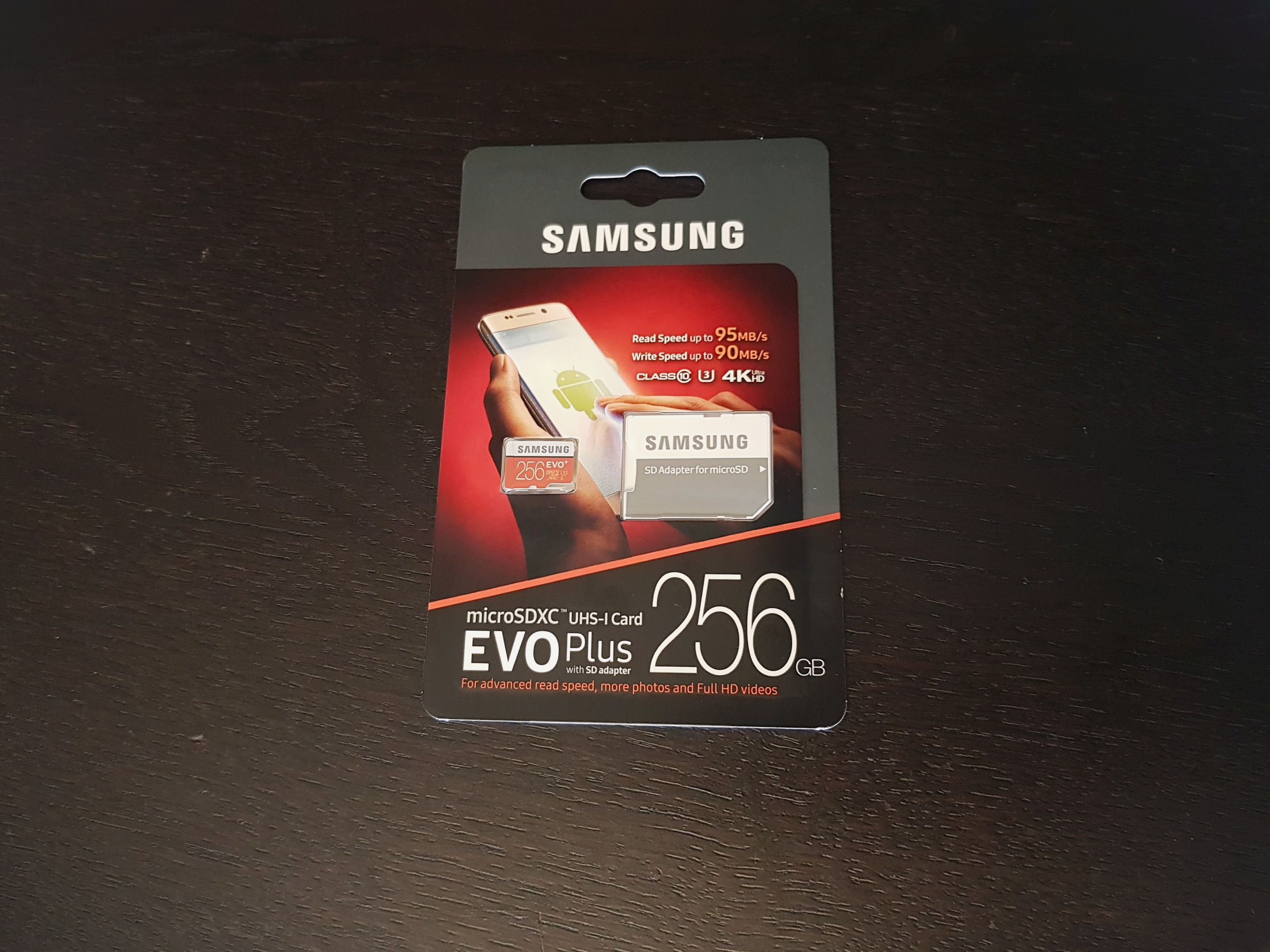 I’m going to be travelling to Europe multiple times over the course of the next year. I really want to make sure that I’ll have enough storage space on my phone for all of the pictures and videos that I’ll be taking.

After comparing all of the microSD cards available and reading the reviews for them, I decided to go with the Samsung EVO Plus 256GB microSDXC memory card.

Manufacturers aren’t always honest though. So let’s run some benchmarking tests ourselves to see if these speed claims by Samsung are true. Overall I can’t complain. I’m happy with the speeds that I’ve achieved during the benchmarking tests. They’re not too far off from the max advertised speeds of 95 MB/s read and 90 MB/s write.

You May Also Enjoy